Short Cuts is a series of shorter reviews and articles, for our reader on the go.

In the winter of 1948, Vittorio De Sica’s The Bicycle Thief ushered in the celebrated period of Italian neorealist cinema, signalling a move away from the ‘white telephone’ films that had previously dominated the market and drawing the gaze of the spectator to more universal themes and ideas. Gone were the elegant but flawed melodramas intently focused on the rich and powerful bourgeoisie, replaced instead by poverty stricken dirty faces and the struggles of the working class in the midst of a vast economic crisis. Regularly referred to as the golden age of Italian film, this era was defined by its use of natural light, location shooting and amateur actors – techniques employed to ground the characters and subjects firmly in reality in order depict their struggle, and the plight of the working class as a wider scope, in the most believable and organic way possible.

Though Fredrico Fellini’s La Dolce Vita (1960) arguably signalled the end of the Italian neorealist film movement, masterfully reviving the glamour and style of the art deco aesthetic, it is Bernardo Bertolucci’s The Conformist (1970) that acts as the white telephone renaissance, becoming something of a paean to the long abandoned interest in the lives and times of the upper class. 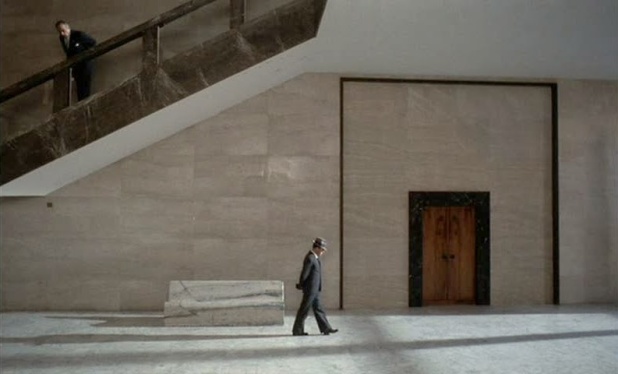 Transferring the action back into the cavernous halls of the ruling elite, The Conformist follows a middle class socialite tasked by the fascist secret police with the assassination of his former college professor, an intellectual branded as an undesirable due to his strong and vocal anti-fascist stance. Along the way, the eponymous conformist falls for the professor’s wife and complicates things immeasurably, introducing a mind and a soul to a genre of film that had previously been lacking such elements.

In terms of thematic content, The Conformist certainly concerns the concept of its title, but furthermore functions to explore the psychology of widespread ideologies in passive societies, and the individual desire for normality despite the sacrifices necessary to achieve it. The protagonist, a moody and pensive Jean-Louis Trintignant, strives exhaustively for a perfect middle class existence after a troubled upbringing and the harrowing deterioration of his family – so when fascism collapses at the films climax, and his escape route is dismantled by revolution, the conformity he has indulged in, and the willingness he has shown to cast aside his principles, becomes ultimately fruitless. 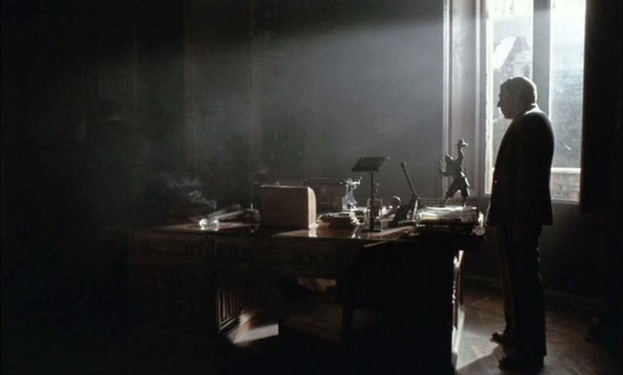 Forced to abandon his plight, he is swept up in a literal wave of rebellion, his ideology now redundant and vilified and his shadowy actions to achieve his goal utterly pointless. However, he is a conformist but simultaneously an idealist, attempting to escape the poverty of the classes below at any cost to forge a better life for himself and his wife to be, just as the heroes of the neorealist era did.

The Conformist remains a classic of 20th century Italian cinema, an elaborate, thoughtful and surprisingly violent hymn to one of Italian history’s more turbulent periods, and a vivid exploration of a dark and questionable philosophy.