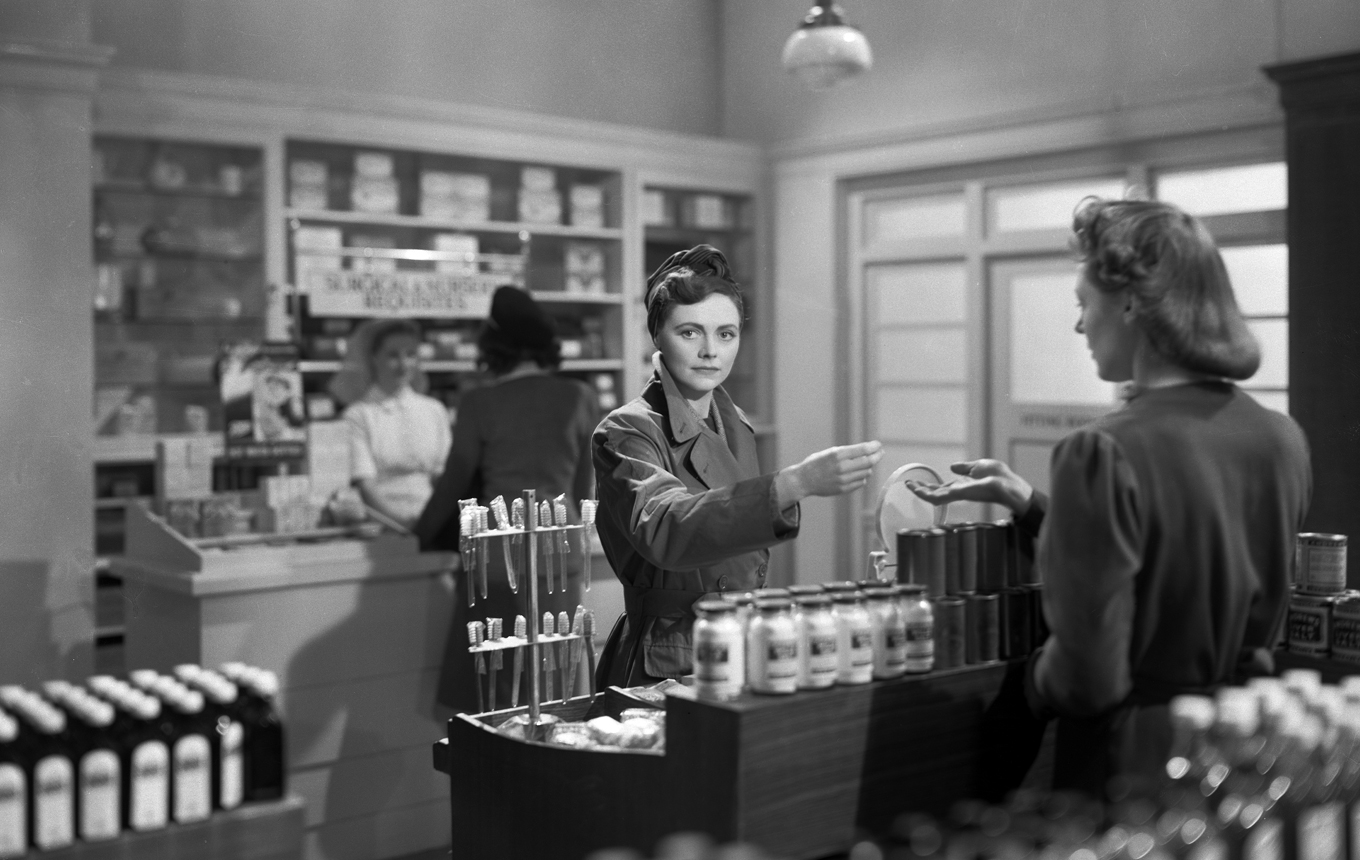 England: 1945. The Second World War is all but won. There is a growing light at the end of a tunnel of seemingly infinite horror and optimism sweeps the nation after half a decade of sorrow. In the six years previous, British cinema had produced some of its finest and most memorable moments: Michael Powell and Emeric Pressburger had channelled the resilient spirit of the people into the ambitious The Life and Death of Colonel Blimp (1943) and the miraculous A Canterbury Tale (1944), Noel Coward had become an expert in constructing exemplary propaganda, such as In Which we Serve (1942), that rivalled the vast output of Goebbels war machine, whilst Humphrey Jennings had begun to stretch the creative muscles of the industry, composing the elegiac Listen to Britain (1942) and the lyrical Fires Were Started (1943) to stoke the fire of morale. Despite the encroaching hell of war lurking on the peripheries of their vision, these filmmakers were deep within the golden age of their nation’s cinema, integral components in a production line that was regularly spitting out still important cultural artefacts, pieces of art that inform us endlessly of the many anxieties and rare moments of hope that formed the English identity of the era.

For many Britons, these films represent an unreachable plateau of quality, one that is raised higher than most due to the context of their respective conceptions. As a result, the work of figures such as Coward, Jennings and Powell and Pressburger has come to inform the styles, ideologies and attitudes of British cinema since the end of the war and up to the present day, their charms and designs still visible in films far removed from the timeframe. In a sense, the cinema of Britain throughout the 1940s functioned to establish it as an acclaimed national cinema, and though movements and collectives have challenged its influence, its longevity is such that its status as a ‘golden age’ goes largely unchallenged.

So consider the films of the time as touchstones for the artists that followed – each attempt at genre cinema since being defined by the tropes and commonalities of its predecessors. The ‘stiff upper lip’ attitude instilled in work ethic, patriotism and pride permeates through films that look back on the war, retaining the inclination towards optimism that was demonstrated in A Matter of Life or Death (1946), and the warm deadpan rhythm of the Ealing Comedies is still present in much contemporary English humour, but where did our romance blossom from? 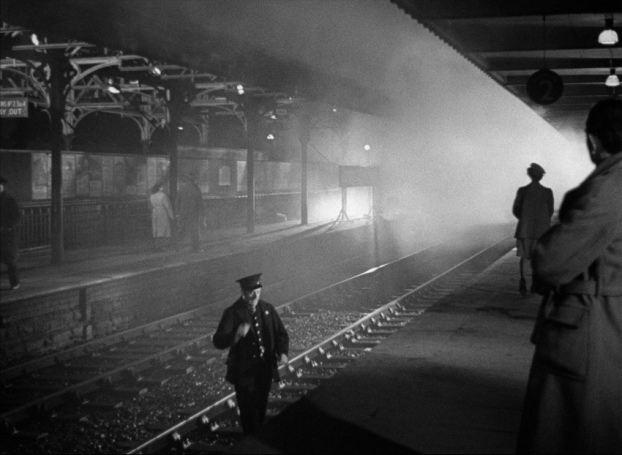 David Lean’s Brief Encounter released 26th November, 1945, could arguably be regarded as the moment that romance took hold of British cinema, winding its roots into the scorched earth of post-war England and dousing the raging fires of hostility. The infidelity that the plot concerns may have been considered racy or taboo to its perhaps repressed audience, but the organic love that blossoms between its two genuinely virtuous leads is so warm and gentle, that it acts as a counterbalance to the sadness and sorrow that inevitably come with affairs. It is difficult to imagine a contemporary romantic and cinematic landscape without Brief Encounter, in the sense that much of what followed was so heavily informed by its iconic moments of elation and heartbreak that its influence still resonates through each script written and scene filmed, fifty long years after its release.

Concerning the relationship between a middle class woman and the charming married doctor she meets one day whilst waiting for a train, Brief Encounter is the hour and a half that best depicts love finding its feet after being cast aside and replaced by hatred and savagery, it is the document of England learning to love again, and the casting out of animosity in favour of tenderness and affection. Within its historical context it stands as a magnificent depiction of the British peoples capacity for devotion, whilst separate from this it remains one of the most influential and revered portrayals of human emotion.

When we talk about love, we talk about Brief Encounter – about the foundations it prepared in the national cinema, and the imposing shadow its quality casts over imitators and admirers alike.